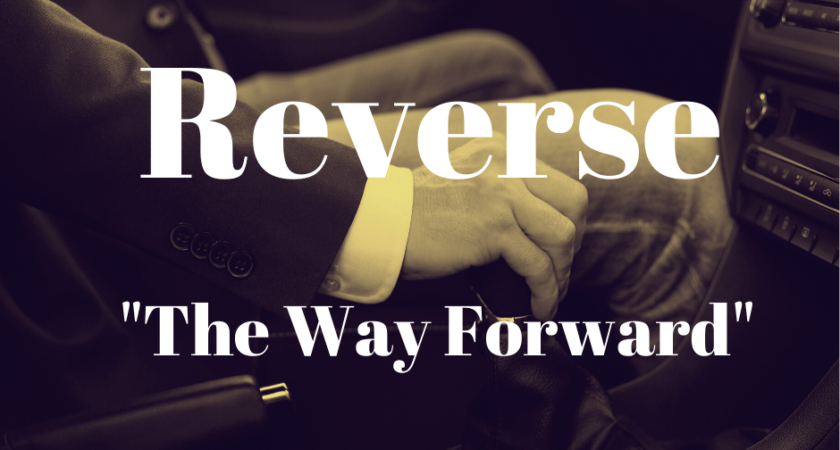 We call on the trustees to stop and reverse “The Way Forward” proposal. Until financials and minutes are released from previous trustee meetings, we cannot truly know and understand the decision making behind closing programs and laying off faculty and staff.

Plans to close programs and lay off faculty should be placed on hold until a more careful and objective analysis is made of HSU’s budget. In fact, we believe there is a “Better Way Forward,” and we encourage everyone to read it, especially trustees.

The American Council of Trustees and Alumni has weighed in with an open letter to trustees. Their research and facts are irrefutable, and regarding sweeping change at a university they write:

“Too many [trustees] have seen their role narrowly defined as boosters, cheerleaders, and donors. They should ask the questions that need to be asked and exercise due diligence. They must not be intermittent or passive fiduciaries of a billion dollar industry critical to the preparation of America’s next leaders. (italics ACTA’s)

“Decisions regarding school restructuring, program prioritization and termination, tenure, and faculty management have lasting effects on the school community and its reputation. While delegating management and implementation to the administration, an institution’s governing board still has the ultimate legal authority behind these choices and responsibility for them. Since trustees are also fiduciaries of the institution, no board member should feel diffident about seeking and analyzing detailed information on finances, endowments, academic quality, and campus culture.”

-How can any of us be expected to accept The Way Forward without knowing the details of the decision making process?

-Why not release this supposed algorithm used by the administration that determined which faculty/staff were cut?

-Why are faculty in core curriculum areas being laid off? Who will teach these core classes (for majors the university is retaining) if there are no professors left to teach them?

-If programs were in trouble financially, why not bring the problem to alumni and then fund-raise?

-Why won’t the administration undergo a forensic audit and then publicly release financials?

-Why not release the trustee meeting minutes, like 550+ of us called for over a month ago?