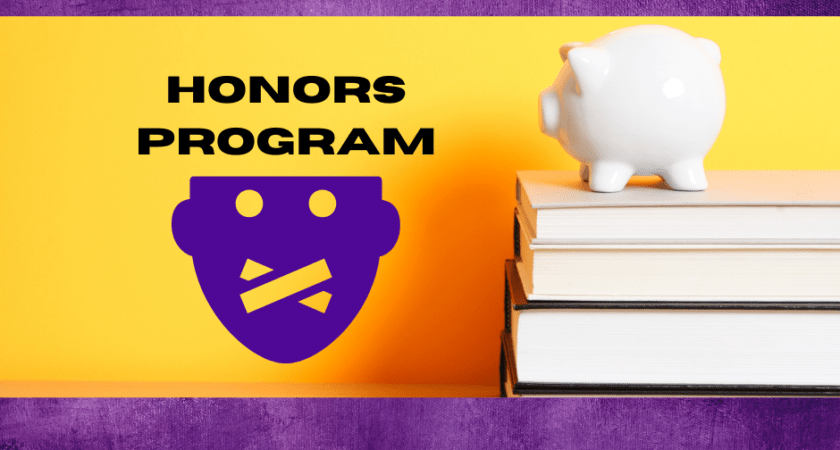 Multiple sources close to the $1.9M June Forest Leland Honors Program gift have told Save HSU that the Hardin-Simmons University administration used the money to pay for faculty salaries, which was a surprise to the faculty. If HSU was suddenly in such great financial shape as the CFO has claimed (despite plunging enrollment), why did the HSU administration raid the Honors program for cash?

This depleted Honors gift is something that was brought to our attention, so we aimed to be a bridge between the administration and concerned stakeholders. We believe all donor gifts are important and should be used in accordance with the gift agreement.

We wanted to give the administration a chance to transparently clear the air with detailed information as to where the money went and why the gift was used in a way that was shocking to faculty.

For the last three weeks, Save HSU sent the HSU CFO Jodie McGaughey multiple email requests regarding the Honors program financials. He did not respond with a single word to any of the requests.

After sending two emails to every member of the Trustees also asking for detailed information, the only response came from Finance Chair Drue Pounds: “Information you are requesting about the HSU Honors program is known to those responsible for it and the program is operating as it should. You can visit the HSU website for information about the program.”

Despite being given the opportunity to clarify and respond regarding the Honors program financials, the HSU administration chose silence and the trustees opted against transparency.

A Public Call for Transparency

President Eric Bruntmyer and Board Chair Laura Moore, we direct these questions to you since the CFO declined to respond and the Finance Committee Chair Drue Pounds did not give transparent financial information:

Finally, critics of the Save HSU movement often say, “Why don’t you bring your concerns directly the HSU administration or trustees? Why do you air questions publicly instead of taking up the problem privately?”

This honors program situation is an example once again of why we have to ask questions publicly. When we ask questions privately, (and repeatedly over several weeks in this case) we are not given transparent answers. Instead, we are met with utter silence. This is no way for a Christian university to treat concerned alumni and donors.

The administration and many trustees have privately and publicly accused Save HSU of not having the university’s best interest at heart and often act as if we would just come to them privately with our concerns, then we could work things out. We find this disingenuous on their part, based on repeated experiences like the one outlined above. Transparency and openness are what’s in the best interest of Hardin-Simmons, and the quicker the administration and trustees realize this, the better.

The lack of transparency will not deter us from asking questions though. We will continue to ask questions on behalf of faculty, staff, students, donors, alumni, and concerned stakeholders who love Hardin-Simmons.