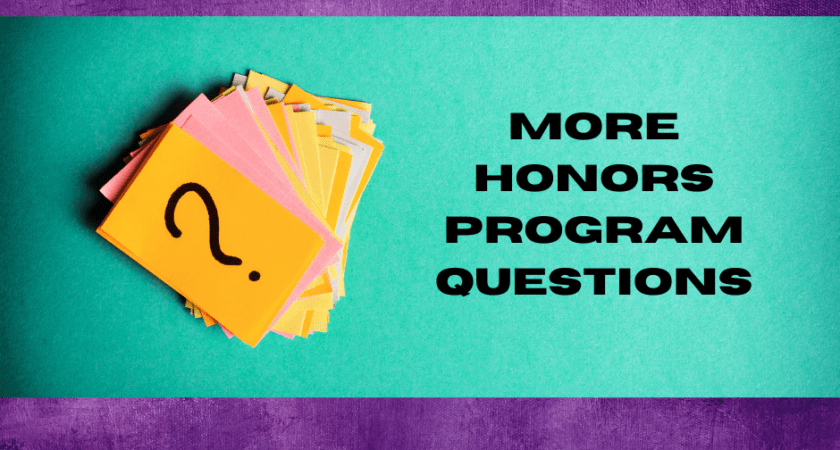 The 1.9M mentioned in the original post from last Friday regarding the June Frost Leland gift was only what was drained in the last year. The program started with 7.2M. So, the situation is even worse unfortunately.

See this article regarding the establishment of the Honors program and related gift from 2005:https://www.christianpost.com/news/record-bequest-to-endow-hardin-simmons-university-honors-program.html

“Trustees from Hardin-Simmons University voted to use a significant portion of a recent $10 million gift to endow its honors program, announced the Baptist-affiliated institution on Thursday.
Of the estimated $10 million that was bequeathed to HSU after the passing of HSU graduate June Frost Leland in September, an expected corpus of $7.2 million will be dedicated to the Honors Program beginning with the 2006-2007 academic year.”

Questions for the Board of Trustees:

We are awaiting response from the CFO and Board of Trustees. We seek transparency from the Board regarding answers to these questions surrounding the Honors gift. For the last ten months, the administration and Trustees have continually refused to answer our questions directly and give transparent financial information. Despite their silence, we will keep asking because the financial future of HSU is at stake.

The core of a liberal arts education is the pursuit of truth. We want the truth. We will ask questions seeking the truth. Trustees, will you please tell the truth?