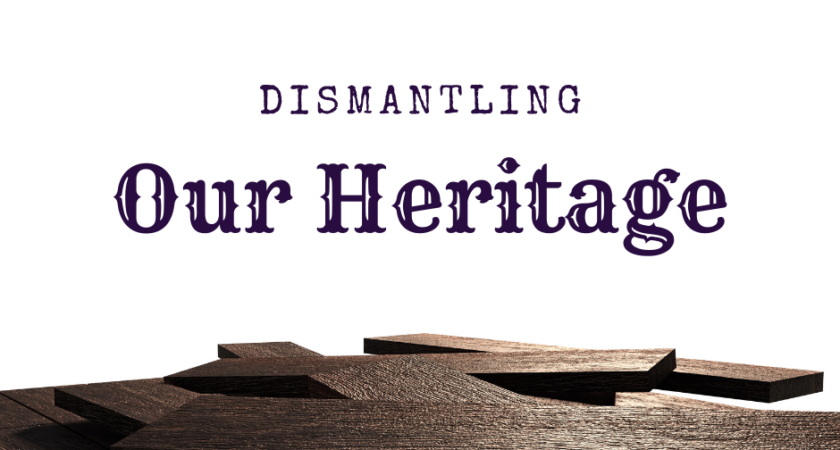 In 1897 Simmons College created a department of Bible, and the year prior the 1895-96 Catalog has a section titled “Ministerial Education” which states in part:

“Simmons College has had this session, among its students, four young ministers. These young men have been helped financially, and we are glad to help young ministers in any way we can. We hope the churches of the Sweetwater Association and of other Associations will send their young ministers to Simmons College. We feel the importance of the work, and it is the purpose of the College to meet all demands which are made upon it for special instruction in this department of education. […]”

The next year, when the Bible department was created, the catalog announced the second scholarship fund in the College’s history – for ministry students. The original scholarship gift was able to sustain two scholarships annually of $50 each to support the education of pastors in the Big Country. One of the only departments existing before the Bible department was the Music department – two of the curricular departments gutted in the so called “Way Forward.” EVERY degree in Bible was eliminated, and many degrees in Music were also canned. What we are now witnessing is the dismantling of HSU’s bedrock programs, and a shift away from our liberal arts heritage.

Only the trustees have the power to restore what is so rapidly being lost. The question is, do they have the will?