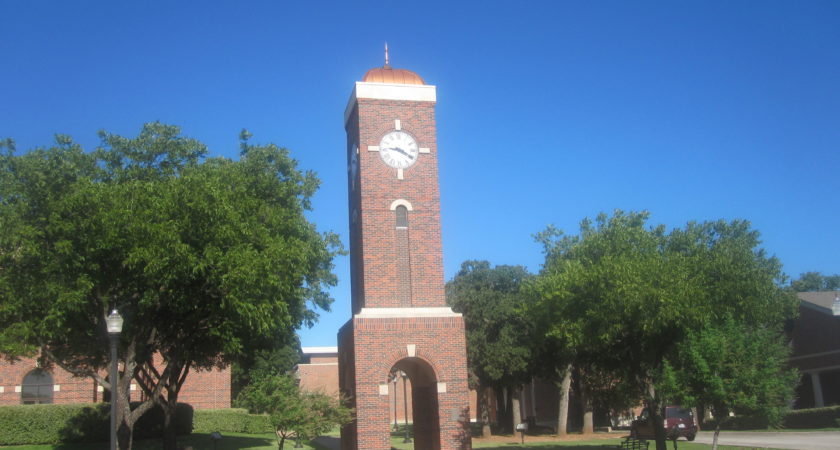 “Save Hardin-Simmons” began as a movement to “Save Logsdon Seminary,” after a late night email sent by current HSU President Eric Bruntmyer, curtly announcing the closure of Logsdon Seminary. The same email trumpeted a new plan the administration calls The Way Forward. The current administration’s proposals and ways are not the way for a bright and healthier Hardin-Simmons. We believe strongly in the ideas proposed as The Better Way Forward.

This movement is growing – and always has been- bigger than Logsdon. Our sincere concern is not only for the future of Logsdon Seminary but for the very future of HSU.

What Save Hardin-Simmons Means

So, what do we mean when we say we want to “Save Hardin-Simmons”? As far as movement leadership is concerned, we are hoping to save HSU from…

1. A seemingly utter lack of transparency

3. The erosion of tenure, and the dismantling of faculty job security

4. An increasing culture of “progress” and buildings over people.

5. A misplaced emphasis on administration over faculty (the heart of any university) leading increasingly to lack of funding for liberal arts education

All of these things run, not only counter to a healthy and viable university system, but seem antithetical to the ethos we know and love when we think of all that makes Hardin-Simmons a wonderful university.

Our movement is composed of concerned alumni, donors, current and former faculty and staff, students, parents, and the concerned public. We seek changes, not only with the future and direction of Logsdon Seminary, but within all of HSU.

The administration has deployed a number of tactics to quiet and even silence dissent. Some of these tactics amount to petty behavior, like buying over a dozen domain names to prevent us from launching this website. Other tactics on the part of the administration to control the narrative are more nefarious. We have heard first hand and credible accounts of students, alumni, and even trustees being bullied by HSU.

If all of this sounds disturbing to you, we hope you’ll take time to read the contents of The Better Way Forward, and the contents of this site, to fully understand the concerns of our movement. Action must be taken sooner rather than later. We are running out of time to Save Hardin-Simmons.